The award-winning moving company Black Tie Moving was featured in the opening shot of Kelsea Ballerini’s and Kenny Chesney’s award-winning music video, “half of my hometown.” The opening clips, including Black Tie Moving, set the stage for a young woman’s choice to stay or leave her hometown of Knoxville, TN, to pursue her dreams in Nashville. Filled with flashbacks and images of both possible paths, the song and video capture the longings and nostalgia of deciding to leave or stay as well as the natural questions of “what if” that come from either choice.

Black Tie Moving was a perfect choice for the “half of my hometown” music video with its deep Tennessee connections and success as the nation’s fastest-growing independent moving company.

In many ways, the storyline of “half of my hometown” parallels that of Dusty Black, founder and CEO of Black Tie Moving. In addition to running Black Tie Moving, he is pursuing his dreams as a musician in Nashville, TN. The company’s cameo in Ballerini’s and Chesney’s music video comes just a few months after Black was featured in People for his song, “Somebody’s Mama.”

Born and raised in Memphis, Black comes from a musically talented family. His grandfather, Floyd Black (known as “Junior”), was a banjo player on the Louisiana Hayride and for Johnny Cash. His father, Allen Black, was a country music singer in the moving business.

You could say that Black has even managed to blend the paths illustrated in “half of my hometown.” In his case, he’s continued his family business and legacy with Black Tie Moving while also exploring his passions with his career as a country music artist. Black’s ability to approach distinct and unique career paths with such excellence is perhaps why Black Tie Moving is successful at catering to each client’s and move’s needs. Our belief and practice are that every customer is a VIP and deserves the red-carpet experience on moving day.

Whether you’re staying and living your dreams in your hometown, or you’re leaving to pursue your passions in the big city, Black Tie Moving has local and long-distance moving services for you! 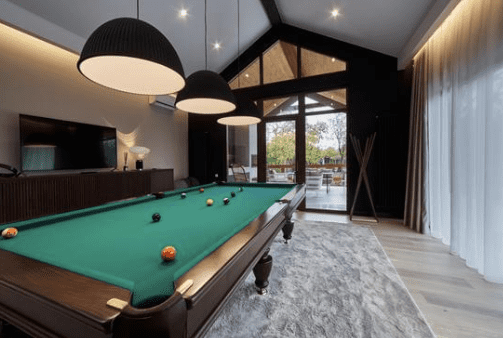 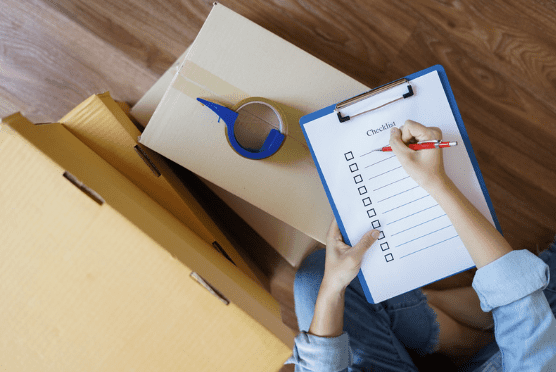 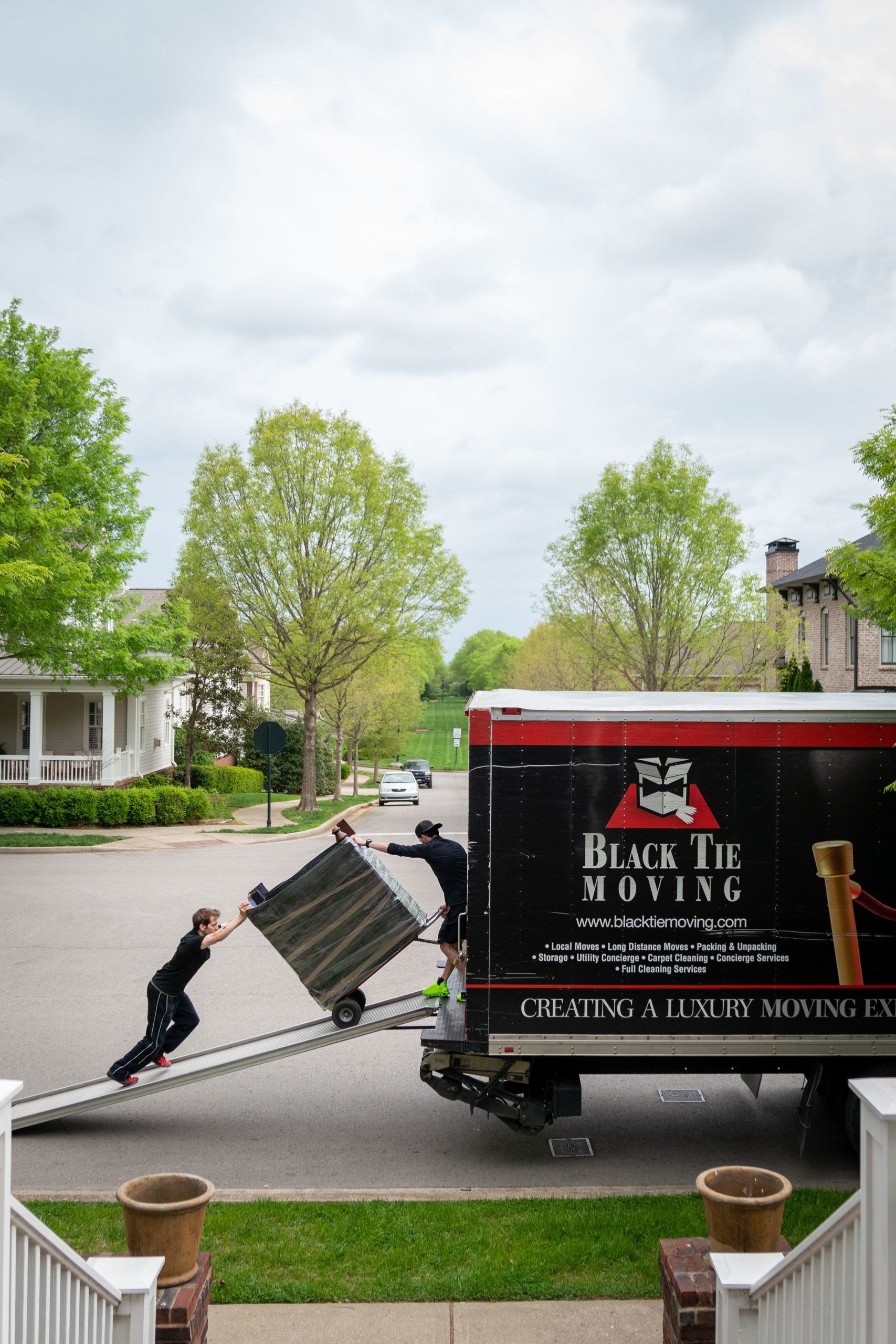 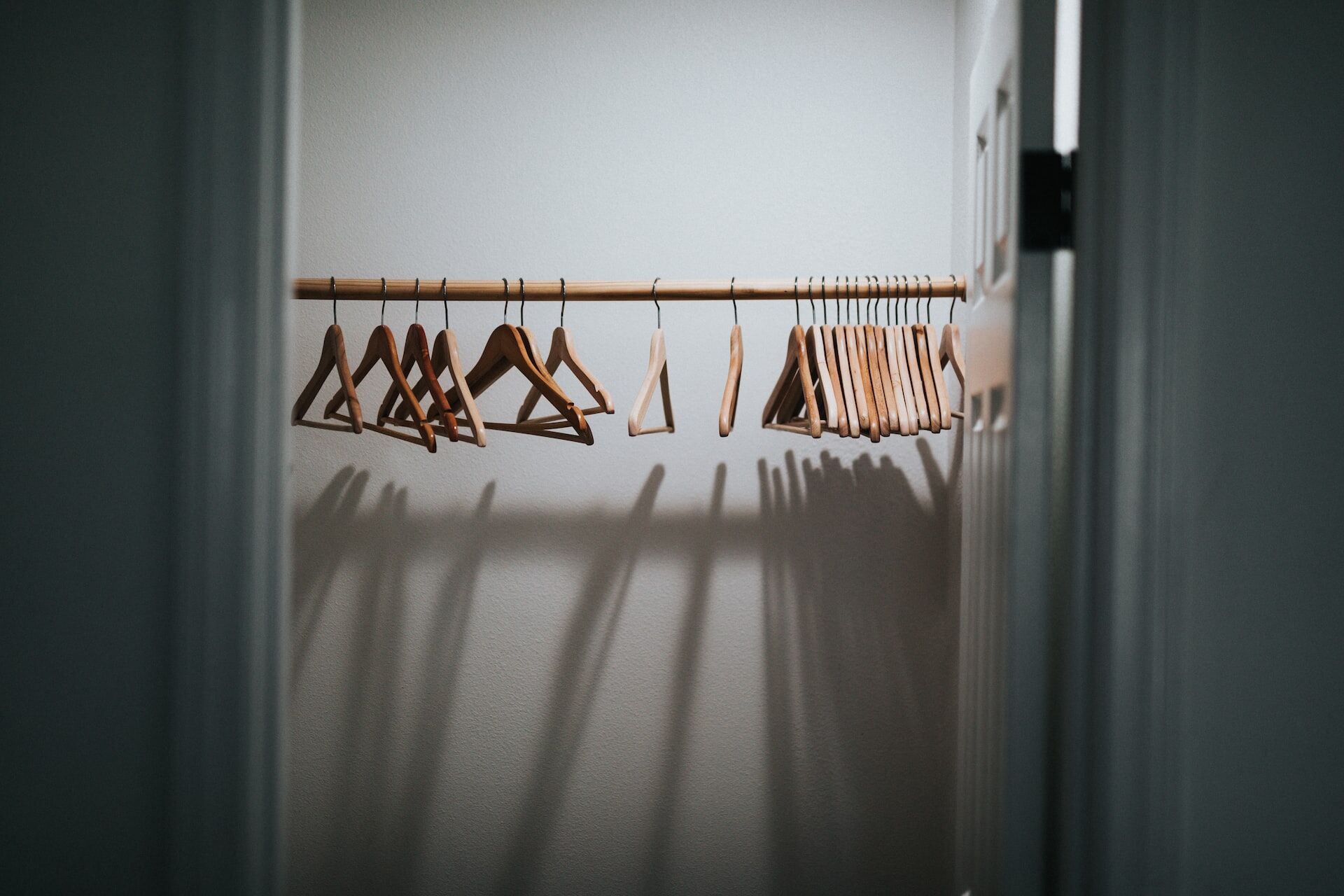